Before you begin the tutorial, install the following software:

For the sample project, use a basic Android app project in Bazel’s examples repository. 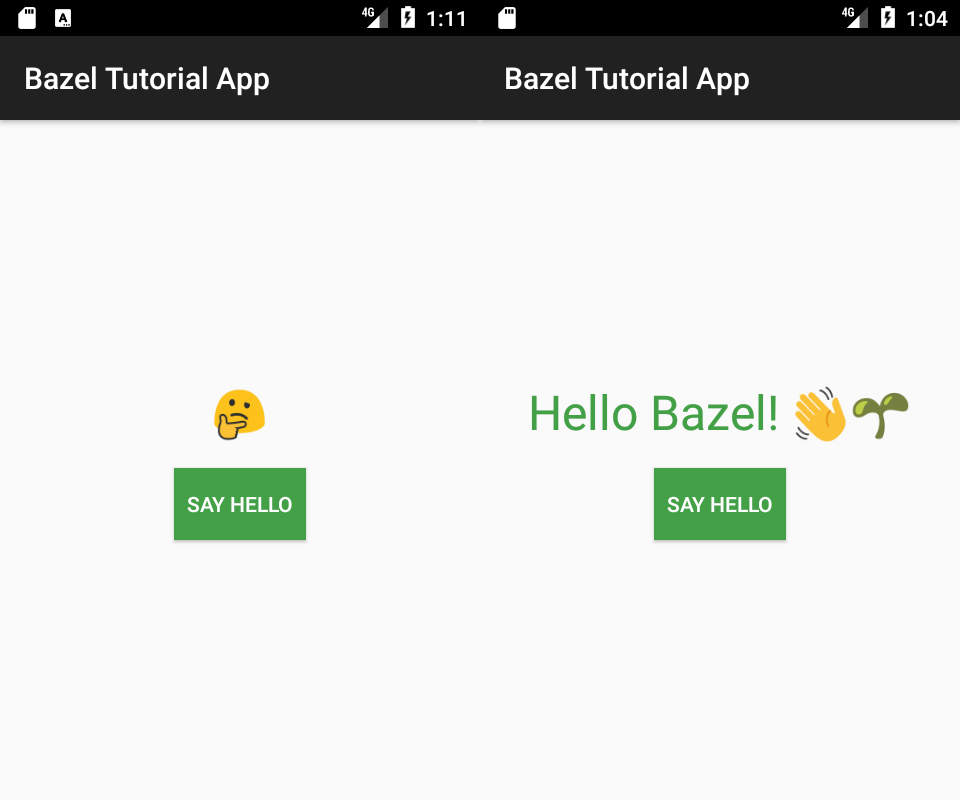 Take a look at the source files for the app.

Try building the app! Run the following command to build the android_binary target: 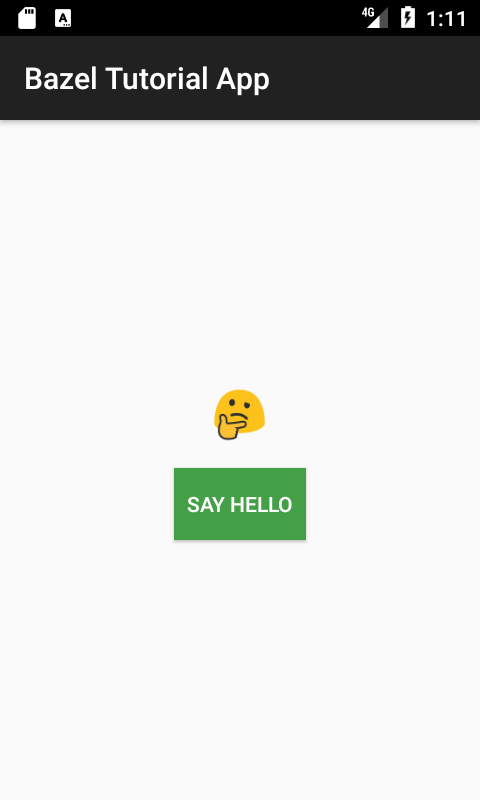